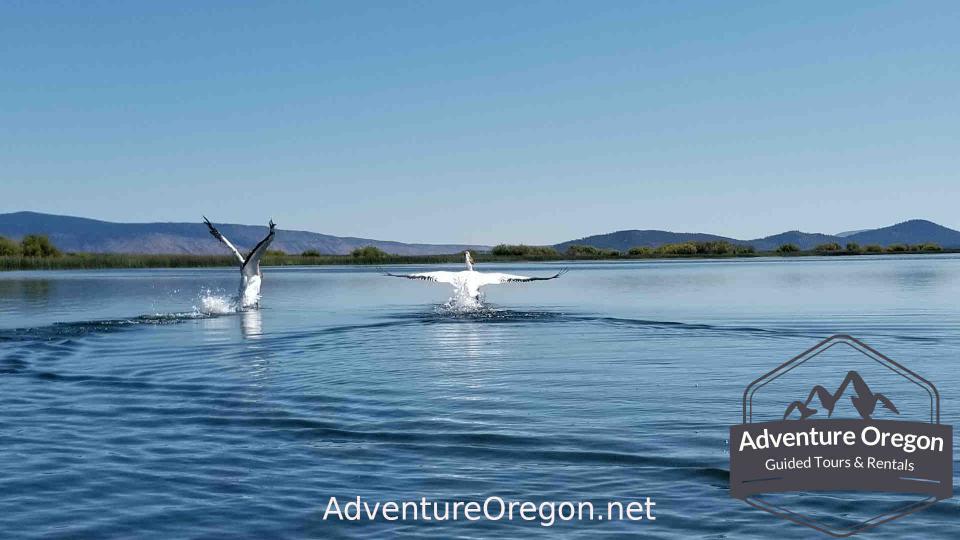 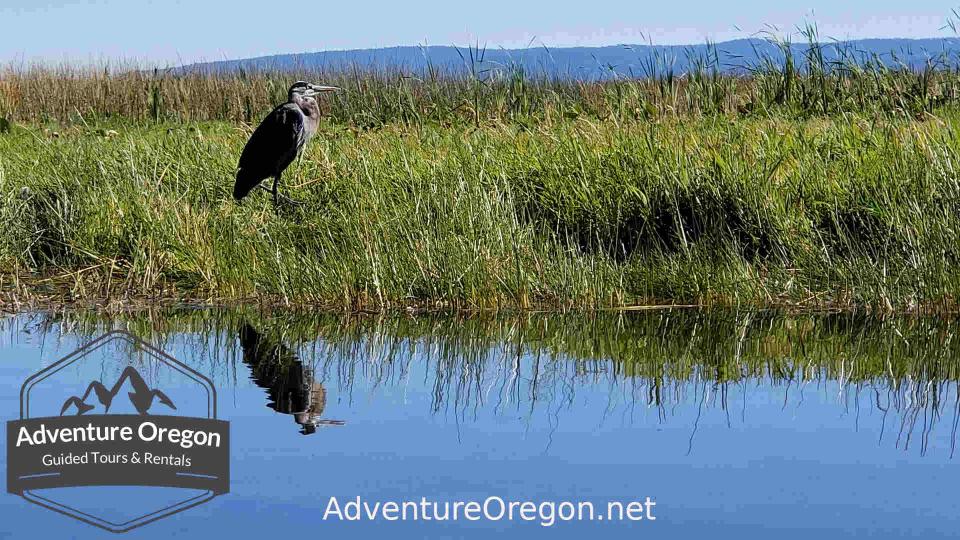 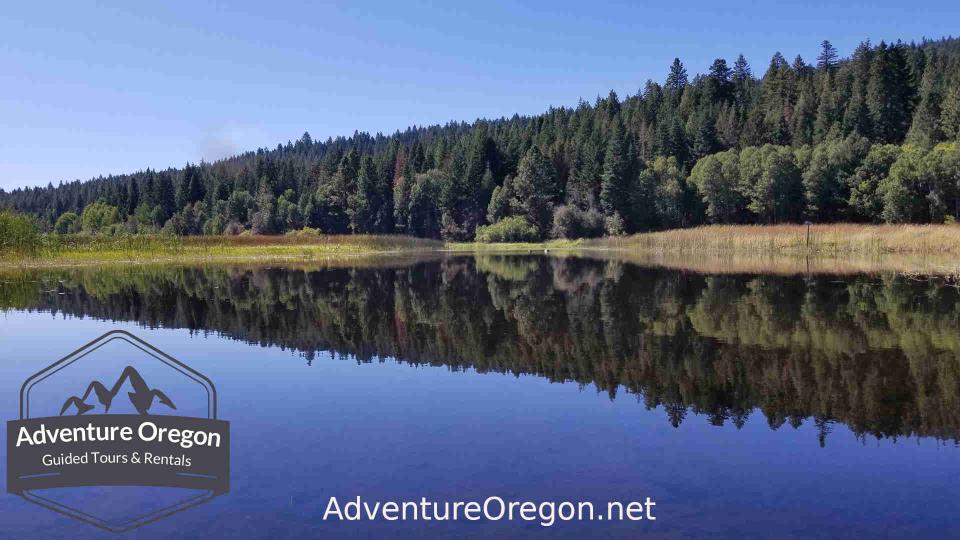 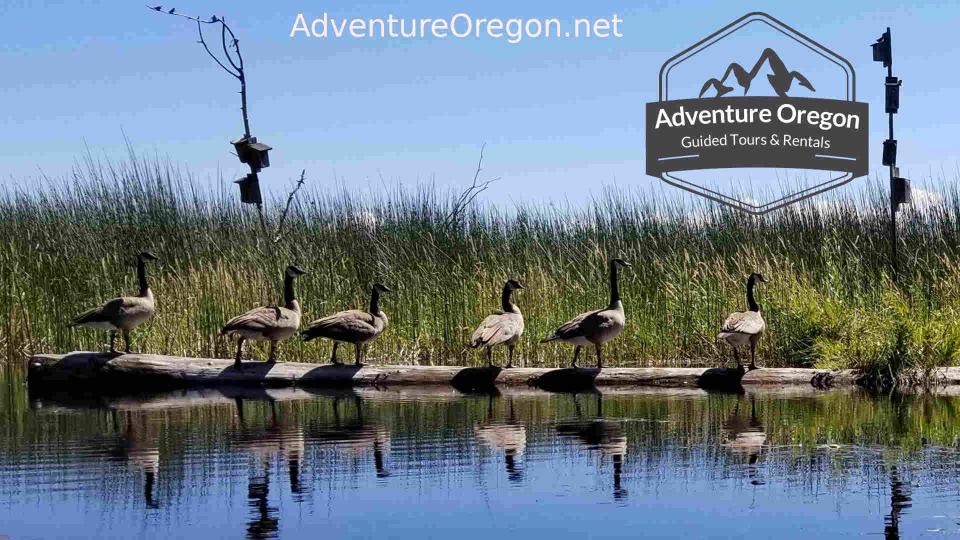 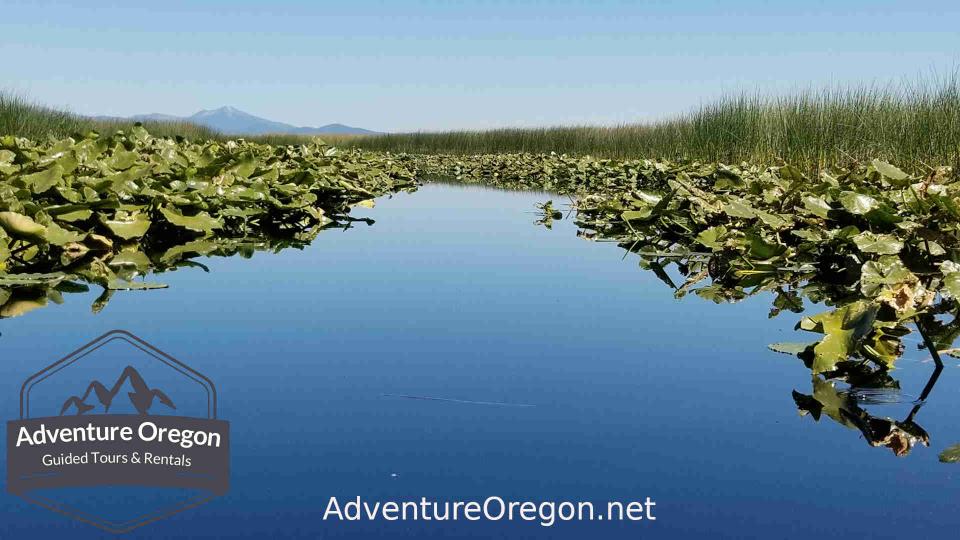 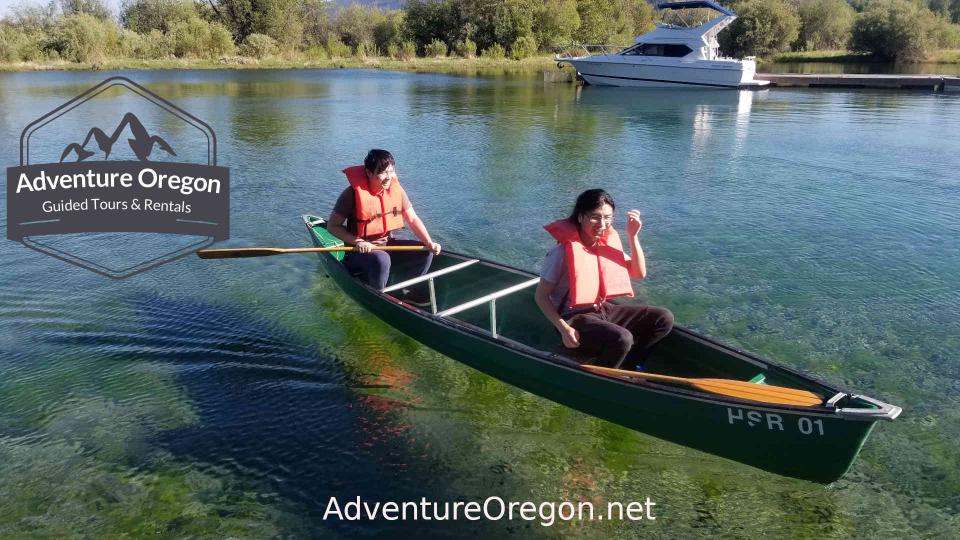 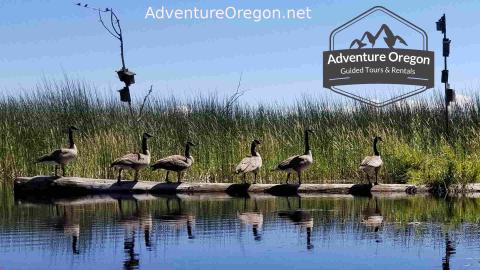 Upper Klamath National Wildlife Refuge, now comprising 14,966 acres of swamp and open water, was established in 1928. At an elevation of slightly above 4,000 feet, it lies in the shadow of the forested east base of the Cascade Mountains and is watered by mountain streams and deep, clear springs.

Several bald eagles live year-round in trees near the refuge. Bald eagles can be seen coming and going to and from the marshes and open water in search of food. They will also sit in trees near the water’s edge, looking and listening.”… we saw eagles everywhere… it was the closest we’d ever been to a bald eagle and perhaps, to each other…” Sunset Magazine.

The seasons roll on through the marshes and open waters of Upper Klamath National Wildlife Refuge. The star-filled skies are celestial poetry in motion, here the Milky Way shimmers in volume and brightness. On the ground, the rhythms of survival and regeneration run their course. Listen to the marsh songs and a bald eagle diving at a fish.

The view from the peak of Pelican Butte looks down on Upper Klamath National Wildlife Refuge, Upper Klamath Lake, and Pelican Bay’s mouth. Pelican Butte is a snowmobile destination in the winter. In the summer it is the big view of a remarkable land – north, east, south and west.

Views of Mt. McLoughlin, 9,495 ft., provides an enchanting backdrop for resting seagulls. Not that long ago steamboats came up this bay with passengers and cargo.

Scroll down to see a list of tours & activities starting from this location.