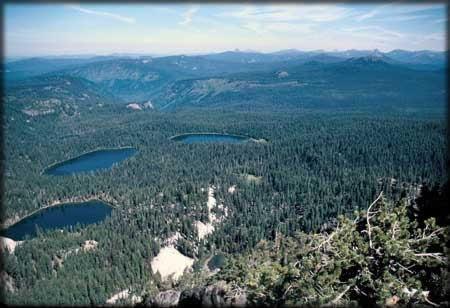 Sky Lakes Wilderness Adventure Park in Klamath Falls, Oregon is a great place to find Guided Tours & Outfitter Services! Kayak, Bicycle, Canoe, Zipline, Birdwatching Eco Tours, Fishing Charters, and Kayak Rentals in Southern Oregon! Congress designated The Sky Lakes Wilderness Adventures area in 1984 which now maintains 113,849 acres. It includes three major lake basins as it stretches along the crest of the volcanic Cascade Mountains from the border of Crater Lake National Park on the north to State Highway 140 on the south: Seven Lakes, Sky Lakes, and Blue Canyon basins. All of southern Oregon seems to lie at your feet from the rugged summit of volcano Mount McLoughlin (9,495’) and then extends out northward into The Sky Lakes Wilderness Adventure area's broad plateau-like ridges, dotted with many lakes.

You'll find spring creeks and ice-cold springs, grassy meadows, and scores of clear sub-alpine lakes. Several of the lakes were found, by the 1980s-90s Environmental Protection Agency baseline study of acid-rain conditions in Western U.S. mountain lakes, to have among the most chemically pure water known of all lakes on the globe. Most of the area's lakes, some of them stocked with game fish, are set against a backdrop of tall trees that reach the edge of the lakeshore.

An overall high-elevation forest consisting largely of Shasta red fir, western white pine, and mountain hemlock yields lodgepole pine around many of the lakes, as well to moisture-loving Engelmann spruce here and there. Hardy, long-lived whitebark pines are found near the summits of Mt. McLoughlin and Devil's Peak. The forest's understory is dominated by species of huckleberry, as well as manzanita, snowbrush, and heather.

Elk herds spend much of the summer and early fall in the northern third of the region. The entire area supports roving populations of pine martens and fishers, black bears, cougars, coyotes, as well as pikas and golden-mantled ground squirrels, and other species of wildlife. During October and November, migrating birds pass over in the hundreds of thousands, often stopping at the high lakes. Ospreys regularly visit Sky Lakes to try their luck at fishing. Swarms of mosquitoes hatch from snowmelt until mid-August.

Pacific Crest National Scenic Trail passes the entire length of the area north-south for about 35 miles, but much of the route is well away from water sources. Use is heavy in the three main-lake basins which are popular fishing, hiking, and camping destinations.

To get more info check out: US Forest Service Website 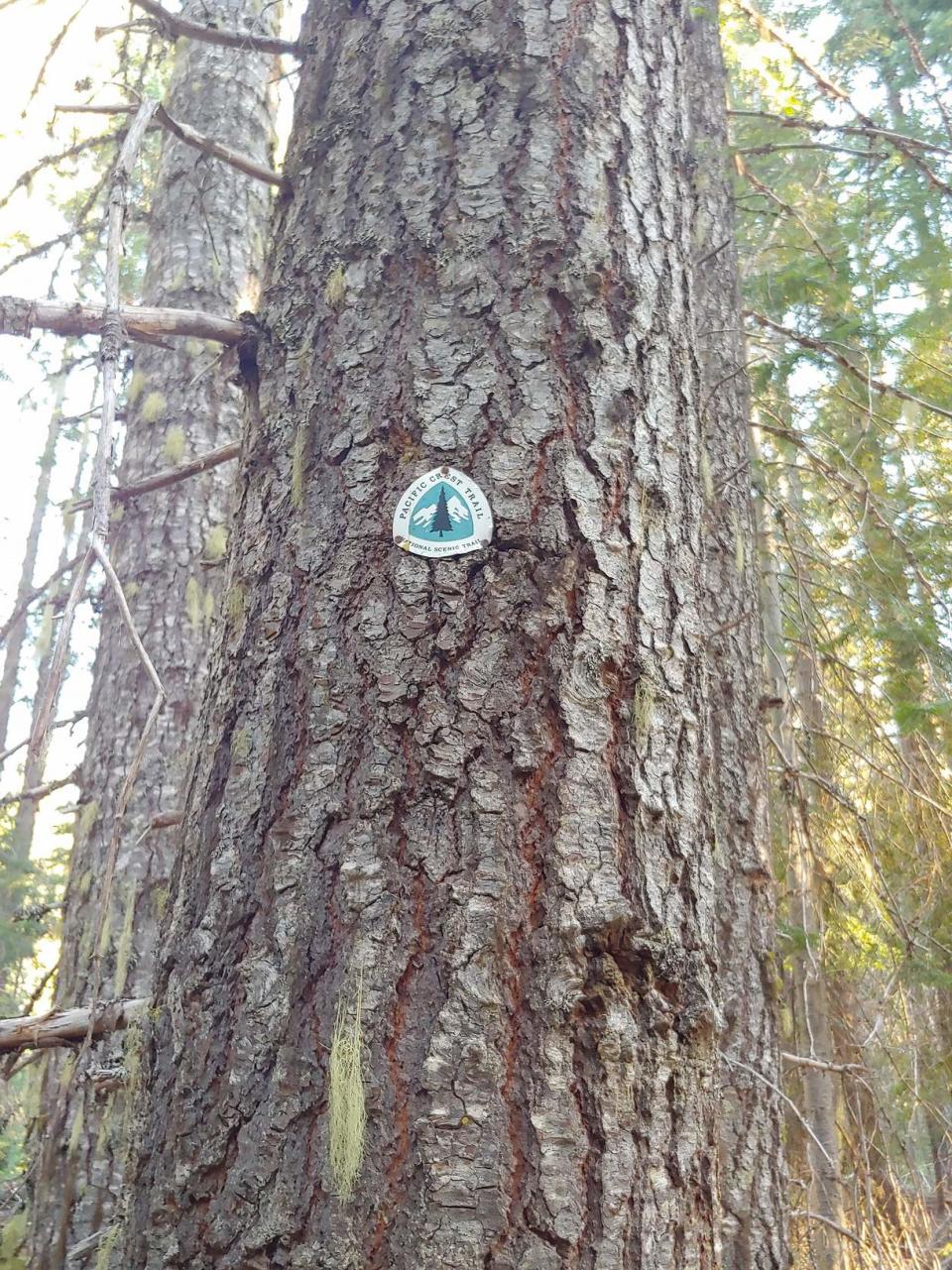 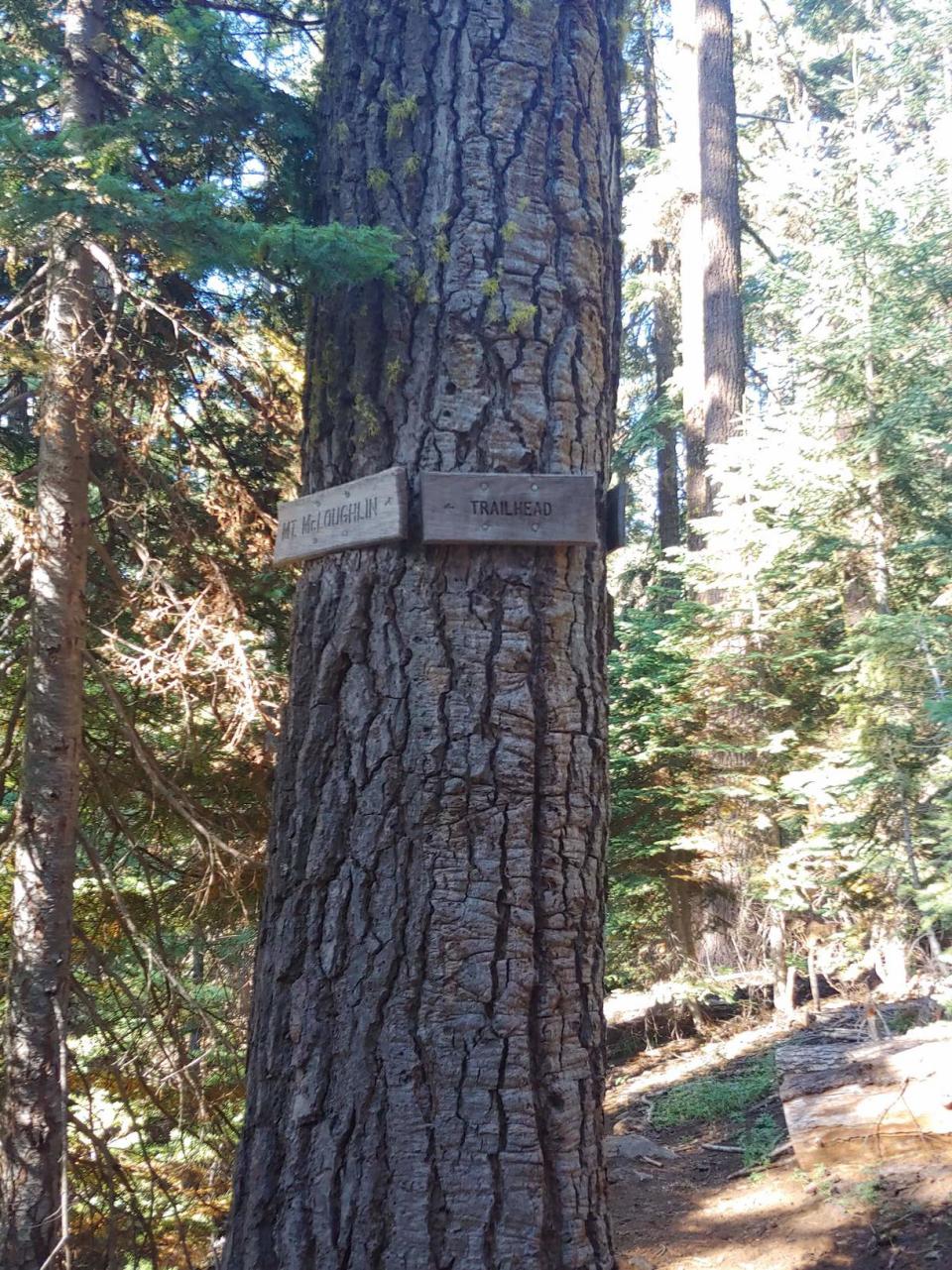 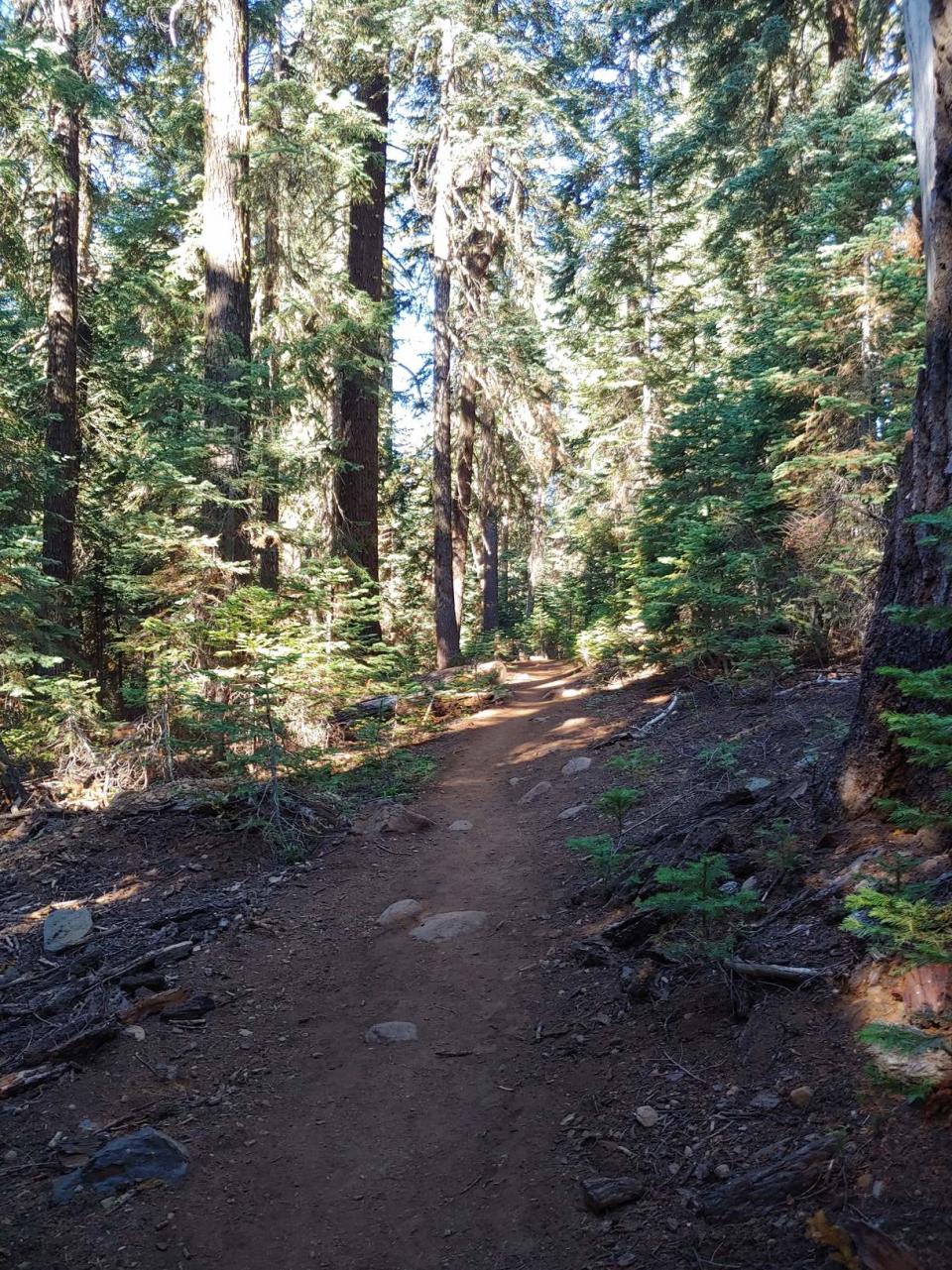 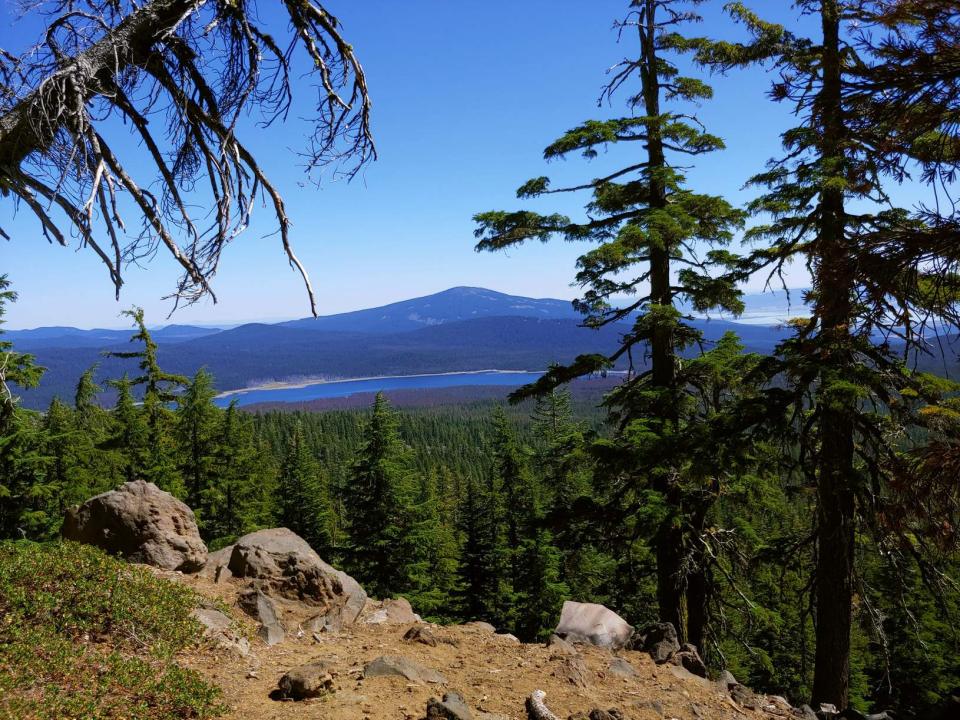 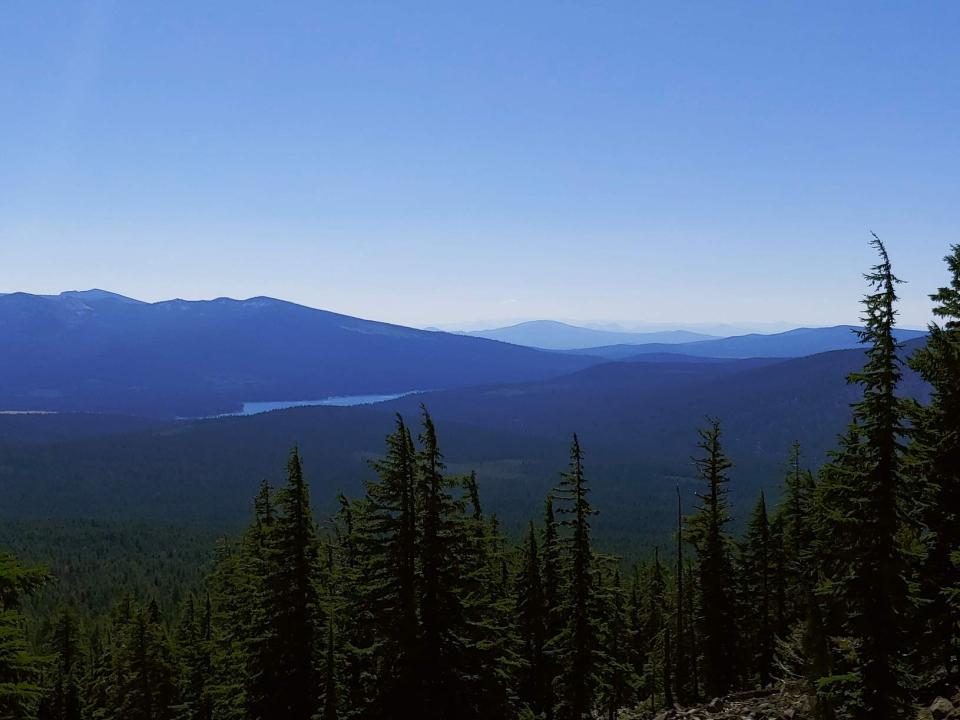 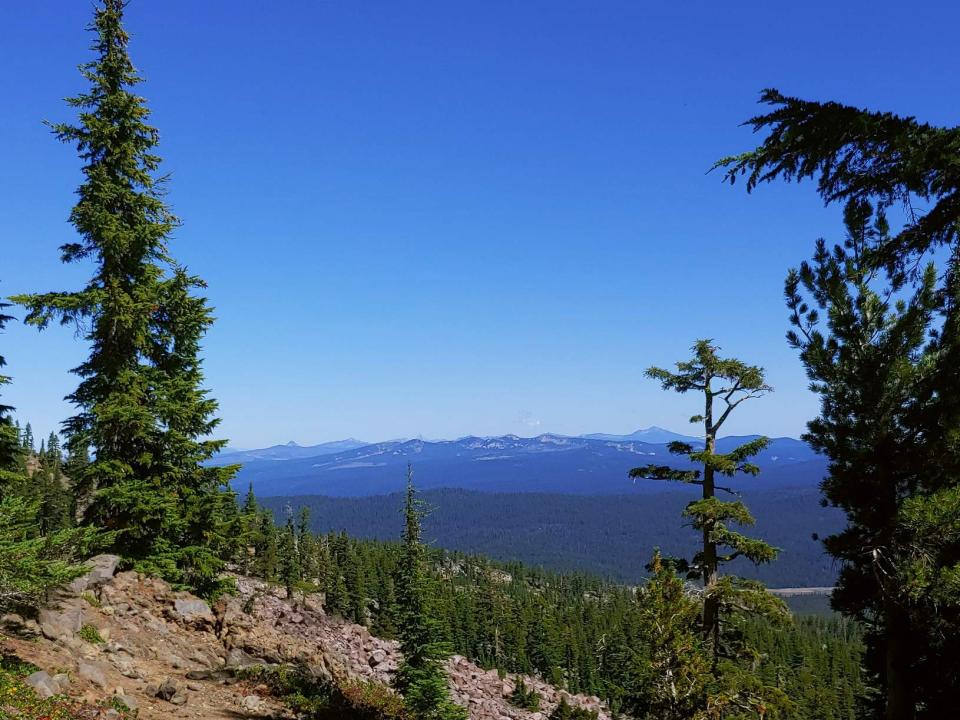 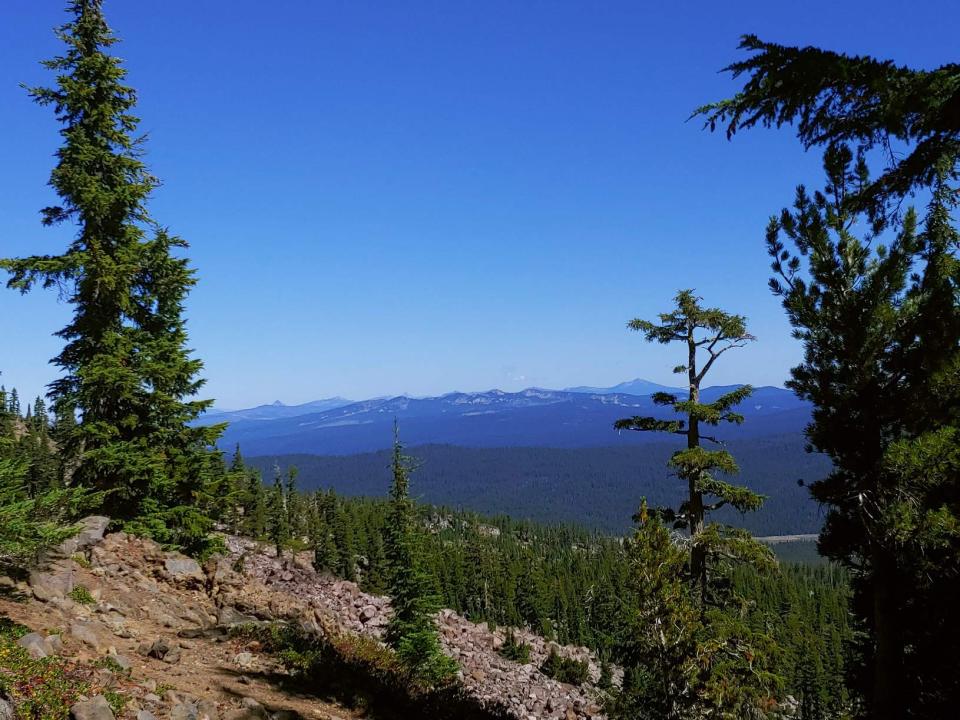 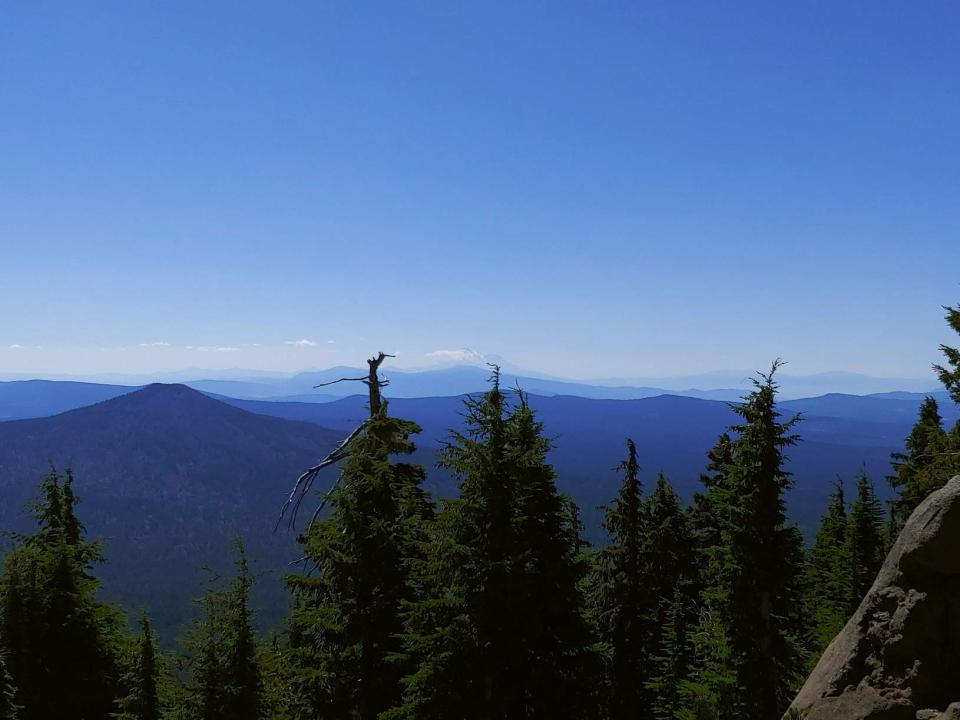 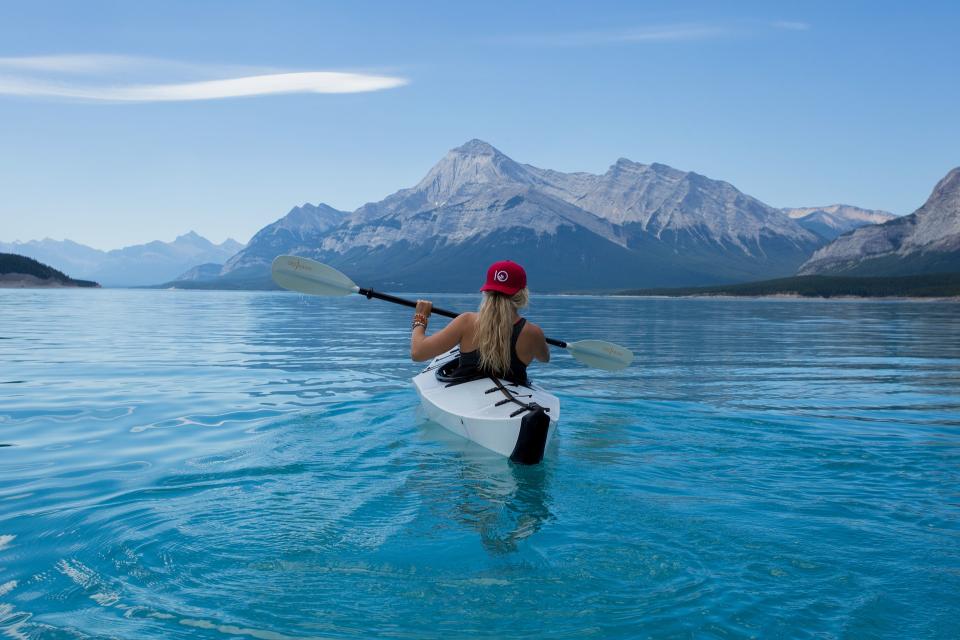 Scroll down to see a list of tours & activities happening near this location.